Thousands of floor mosaics were produced in lands across the Roman and Byzantine
empires. Some mosaics contain depictions of agricultural produce, potentially providing useful information concerning the contemporary presence and popularity of crop plants in a particular geographical region. Hundreds of floor mosaics produced in Israel during the Byzantine period have survived. The objective of the present work wasto search these mosaics for Cucurbitaceae in order to obtain a more complete picture of cucurbit crop history in the  astern Mediterranean region. 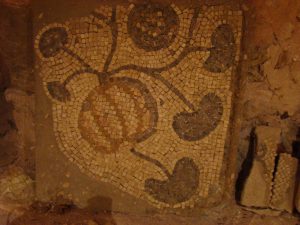 Twenty-three mosaics dating from 350–600 CE were found that had images positively
identifiable as cucurbits. The morphological diversity of the cucurbit fruits in the mosaics of Israel is greater than
that appearing in mosaics from any other Roman or Byzantine provincial area. The depicted fruits vary in shape
from oblate to extremely long, and some are furrowed, others are striped and others lack definite markings. The cucurbit taxa depicted in the mosaics are Cucumis melo (melon), Citrullus lanatus (watermelon), Luffa aegyptiaca (sponge gourd) and Lagenaria siceraria (bottle gourd). Cucumis melo is the most frequently found taxon in the mosaics and is represented by round dessert melons and long snake melons. Fruits of at least two cultivars of snake melons and of watermelons are represented. To our knowledge, images of sponge gourds have not been found in Roman and Byzantine mosaics elsewhere. Indeed, the mosaics of Israel contain what are probably the oldest depictions of Luffa aegyptiaca in Mediterranean lands. Sponge gourds are depicted often, in 11 of the mosaics at eight localities, and the images include both mature fruits, which are useful for cleaning and washing, and immature fruits, which are edible. Only one mosaic has images positively identifiable as of bottle gourds, and these were round–pyriform and probably used as vessels. 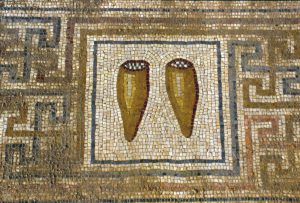 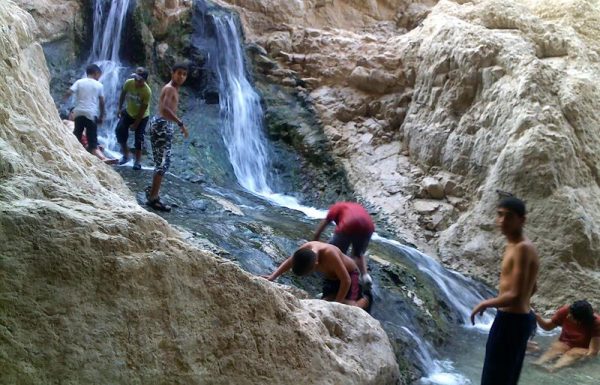 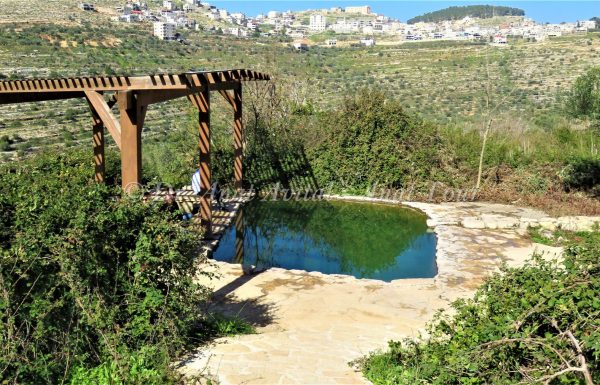 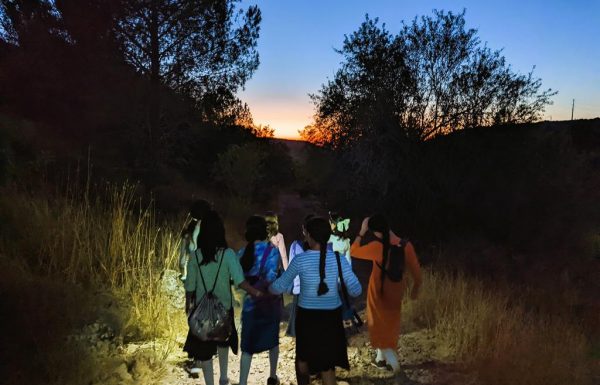 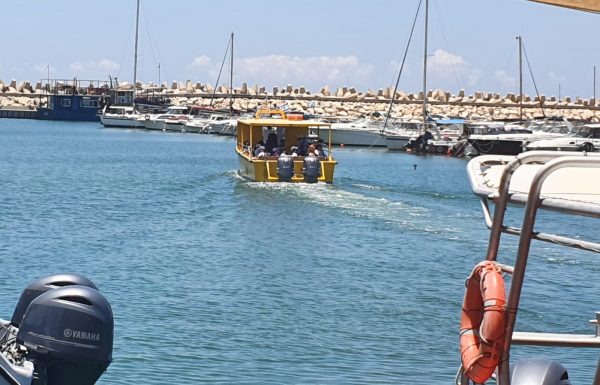 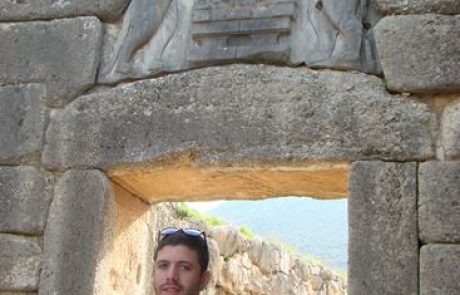 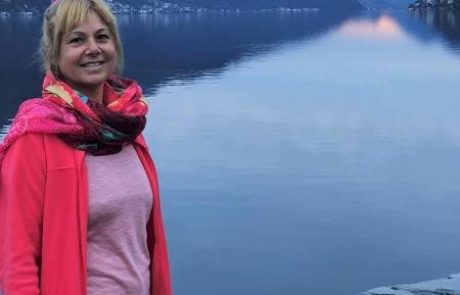 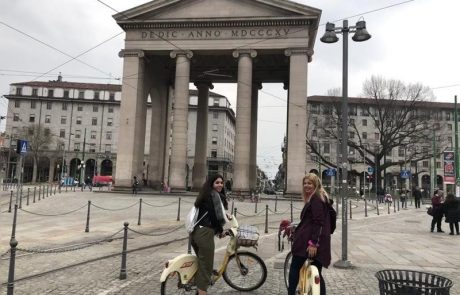 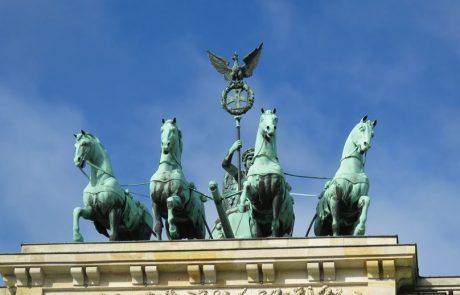 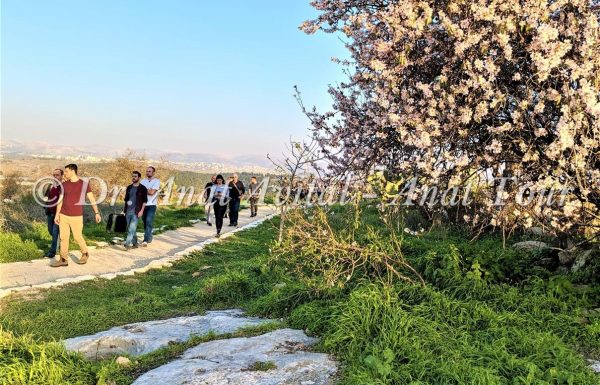